Join Our Newsletter
Shop Our Store
MAIN MENUMAIN MENU
By Brian McLaughlin on February 21, 2020 in Defensive Gun Use, DGU 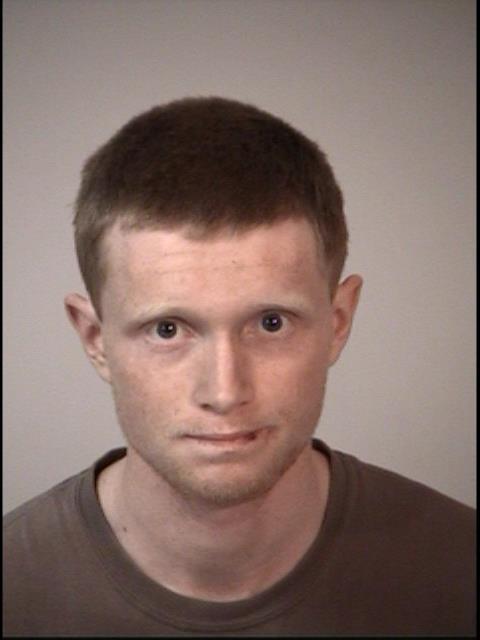 Fredericksburg, Virginia – Stafford County Sheriff’s Office reports dispatching deputies to a local farm for a report that the farmer was holding a man at gun point in his field.

When officers arrived, they found the farmer in the field where he was keeping an eye on 19-year-old Cole Schrock of Clear Brook.

The farmer said he had been alerted by his wife who found their goats had been let out of the pens, and that she had seen a man trying to hide in a nearby field.

The farmer quickly armed himself and went to the field to see for himself when he encountered Schrock, who appeared to be intoxicated and was slurring his words.

When deputies talked with the suspect, they learned Schrock had been trying to fake his intoxication after they gave him a breathalyzer test which he passed. Schrock then tried to give them a false ID which also failed to fool the deputies.

At first the farmer said he didn’t recognize Schrock because the suspect was wearing a hoody up, but then remembered that Schrock had purchased goats from him in the past.

A short search of the area turned up the suspects truck, to which 3 goats were tied and waiting for the goat thief to return.

Schrock was arrested and charged with 2 counts of larceny of animals, identity theft to avoid arrest, and unlawful entry with the intent to commit larceny. There are no reports of any charges being filed against the homeowner at this time.

Living in a rural community means not having the luxury of a quick response time from local law enforcement. This also means you have a longer wait time for an ambulance to arrive at your doorstep if there is an emergency medical problem.

Having a quality medical kit at the ready could make the difference and keep you and your loved ones alive until they can get to a hospital.